Located In Westchester, NY, Helen Daniels offers fine jewelry and custom ornaments designed with love and crafted with precision. Gold, Platinum, Sterling Silver, Diamonds, Sapphires, Emeralds, Pearls and other precious stones are used to create these luxurious and exquisite pieces.  Our collections are available for purchase through the website and select high-end retailers worldwide. 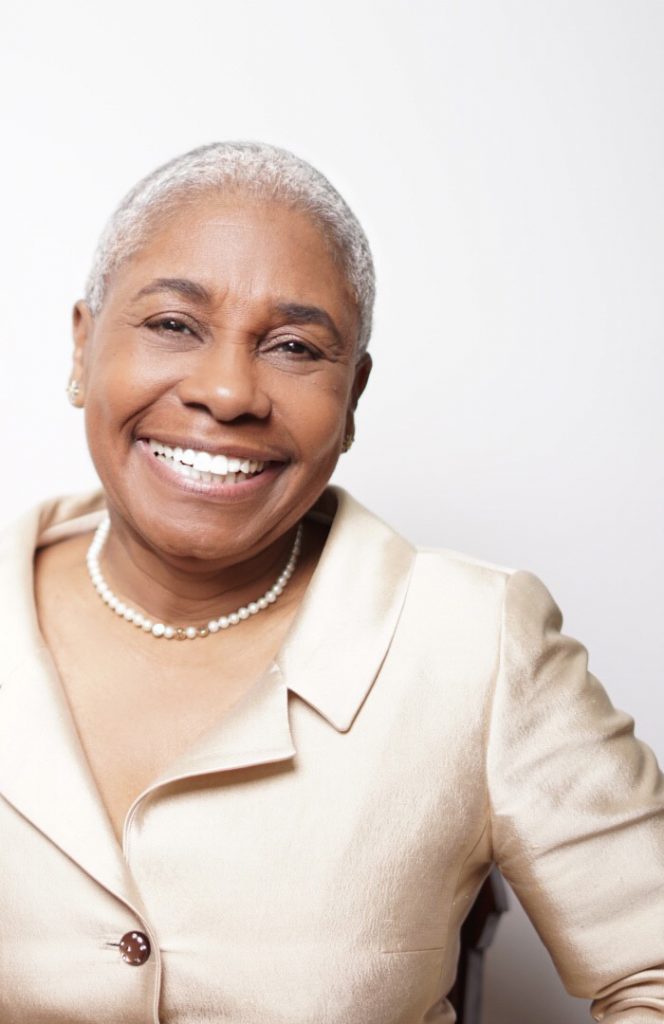 New York-based designer Helen Daniels specializes in sophisticated design. Helen’s artistic endeavors began early.  Though it started as a hobby, she quickly realized this was more than just a pastime activity.  Her love of architectural aesthetics and simple, elegant designs led her to launch her eponymous collection in 2014. Helen’s attention to detail, coupled with her creativity, caught the eye of big brand Neiman Marcus, who launched her Men’s Accessories line early 2015.

Helen continues to develop jewelry that showcases her style and sophistication.  In 2017 she launched a Fine Jewelry Greek Line, Greek By Helen, which caters to Fraternities and Sororities. She hopes you enjoy her pieces as much as she enjoys designing them.

All of Helen’s jewelry is designed and assembled in New York.